Quick advising questions?  E-mail us at aadv@rice.edu and we can help!
Need additional assistance? CURRENT STUDENTS ONLY: Click here to schedule an appointment with an advisor. You may also call 713-348-4060 or email aadv@rice.edu for help scheduling an appointment.

< BACK TO MEET OUR TEAM 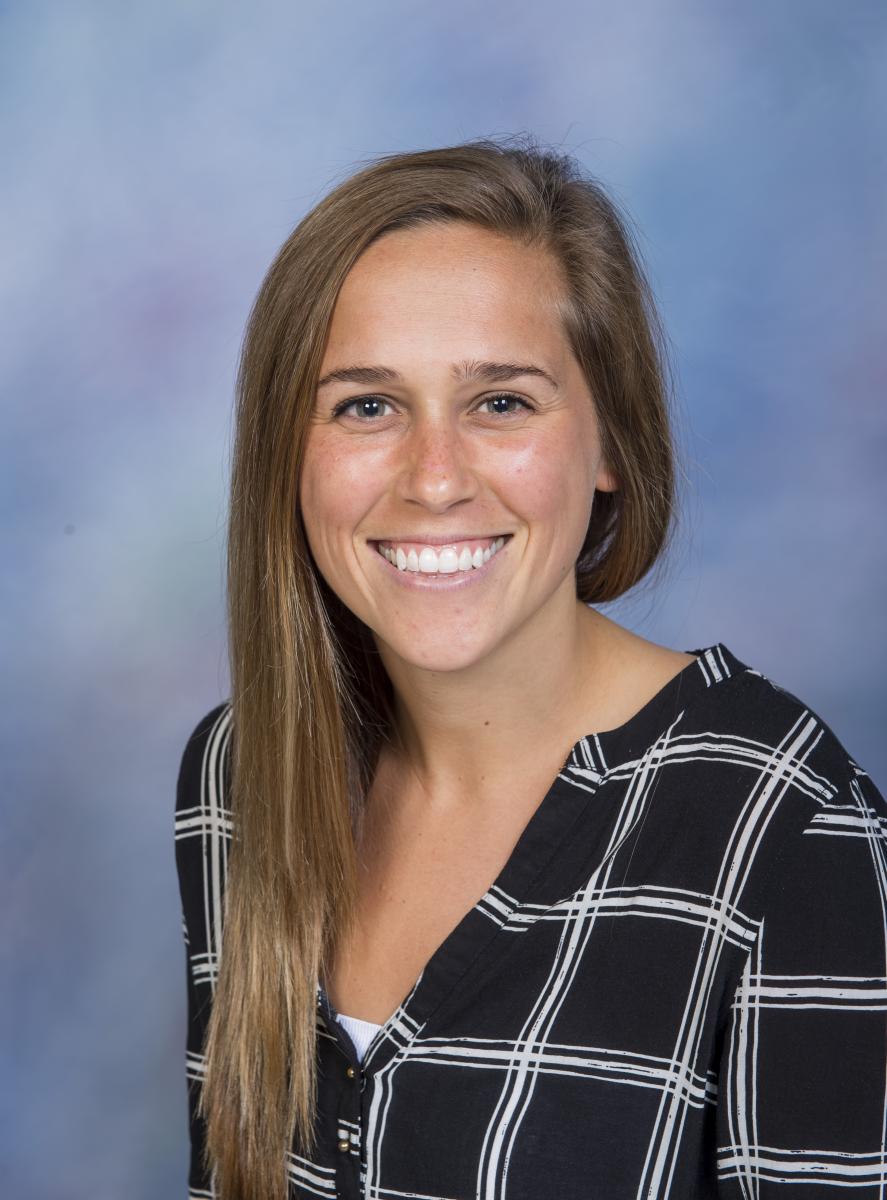 Kendal Moore joined the Rice academic advising team in October 2014. A former collegiate soccer player, Kendal was a four-time letter winner at the University of Arkansas-Fayetteville. She graduated with a B.A. in Communications in May 2012. Following her time at Arkansas, Kendal went on to receive her M.S. in Marriage and Family Therapy from Harding University while also serving as the Graduate Assistant for the women's soccer team. Kendal enjoys attending sporting events, hiking, camping, and being around family and friends.

Click here to schedule an appointment with an OAA advisor.